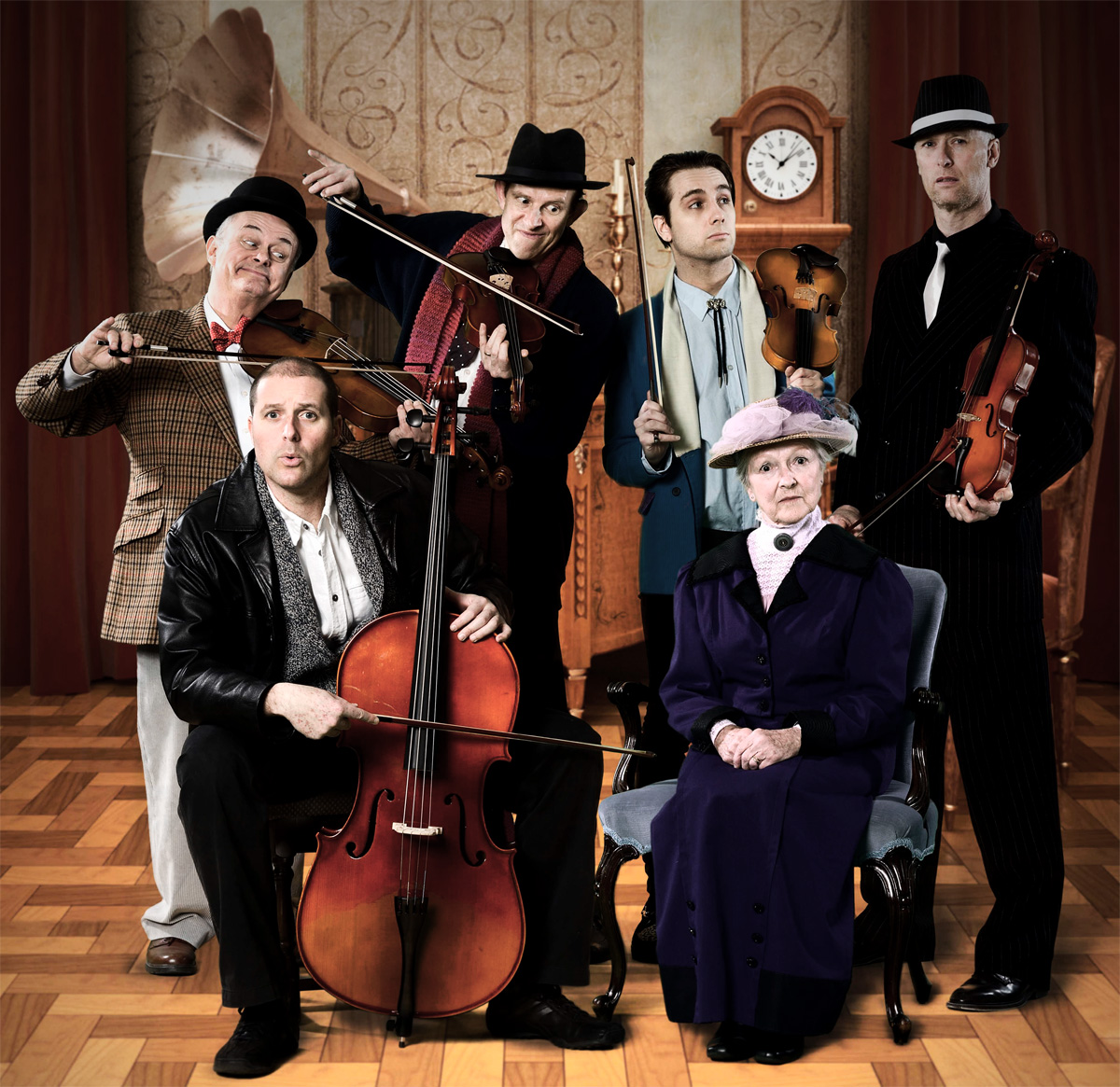 Roy has for many years worked as a freelance stills photographer in television publicity and production. For the BBC he shot production stills for such programmes as ‘That’s Life’. ‘Food and Drink’, ‘Nationwide’ and working abroad for the ‘Holiday’ programme.

Freelancing for BBC Picture Publicity he covered all aspects of BBC output, including television drama, light entertainment and radio.

Moving more into film production prompted Roy to base himself at Pinewood Studios, supplying stills for major productions shooting at Pinewood and Shepperton studios.

Chromakey ( blue or greenscreen ), High Dynamic Range and 360 degree Virtual Reality are some of the technologies used to provide exciting images for clients.

Winner of the April 2012 Nikon ‘In-Frame’ award for action photography!

Roy is proud to support THE NATIONAL FILM & TELEVISION SCHOOL, for many years supplying stills photography for their superb film & television production and events.

Architecture and film/television sets & facilities are a mainstay of Roy’s work. They often come together when working for the Buckinghamshire company Life Build Solutions Ltd, who are a builder of unique projects such as the Pinewood Studios Entrance, the huge multi-functional Richard Attenborough and Q stages and a variety of projects around the home counties. Take a look at http://www.lifebuild.co.uk for an insight into some of these amazing buildings that Roy has had the pleasure of photographing.

Film & television facilities at Pinewood & Shepperton Studios are another favourite, take a look at some of Roy’s images at http://www.pinewoodgroup.com/our-studios/uk/post-production